The history of candy

The history of candy (or caramelus in Latin) dates back to the time of the first man’s appearance. The idea of candy began by the caveman who ate honey. The first candy was used by the Ancient Egyptians for cult purposes. In ancient times, Egyptians, Arabs, and Chinese made candies with fruits and nuts that caramelized with honey. The two oldest candy types are licorice and ginger. 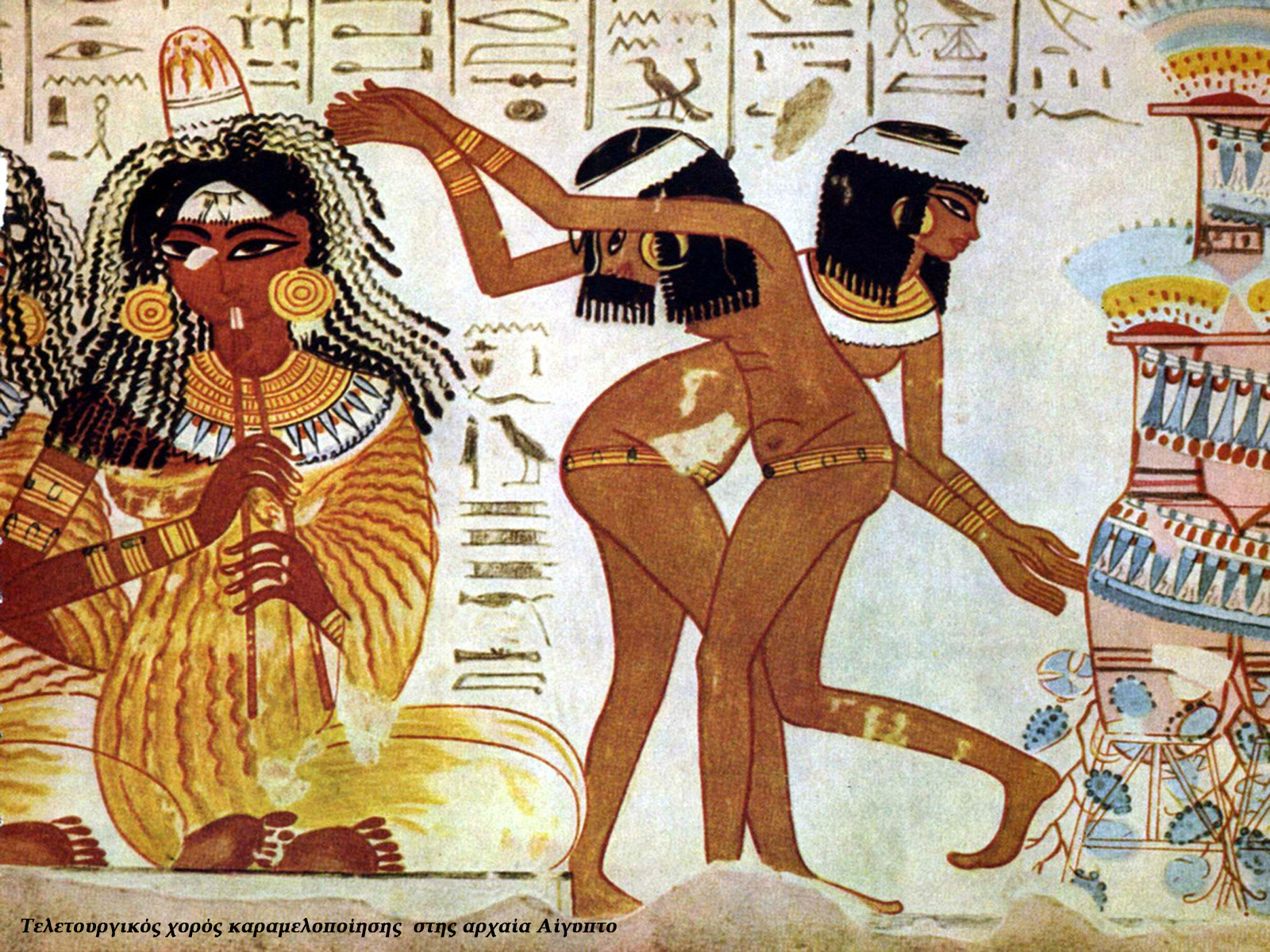 The historical roots of licorice are found in the early years of man’s appearance. In particular, many licorice were eaten by Pharaohs and Prophets. The licorice comes from a plant called “Glycyrrhiza” which in Greek means «sweet root».

The most favorite candy flavor is mint. The historical roots of mint, like those of licorice, are found in the early years of man’s appearance. The ancient Greeks placed mint leaves around the dead to cover the smell and remind Hades what he did. They also thought they were stopping hiccups. Other cultures used mint for other reasons such as cooking and medical treatment. 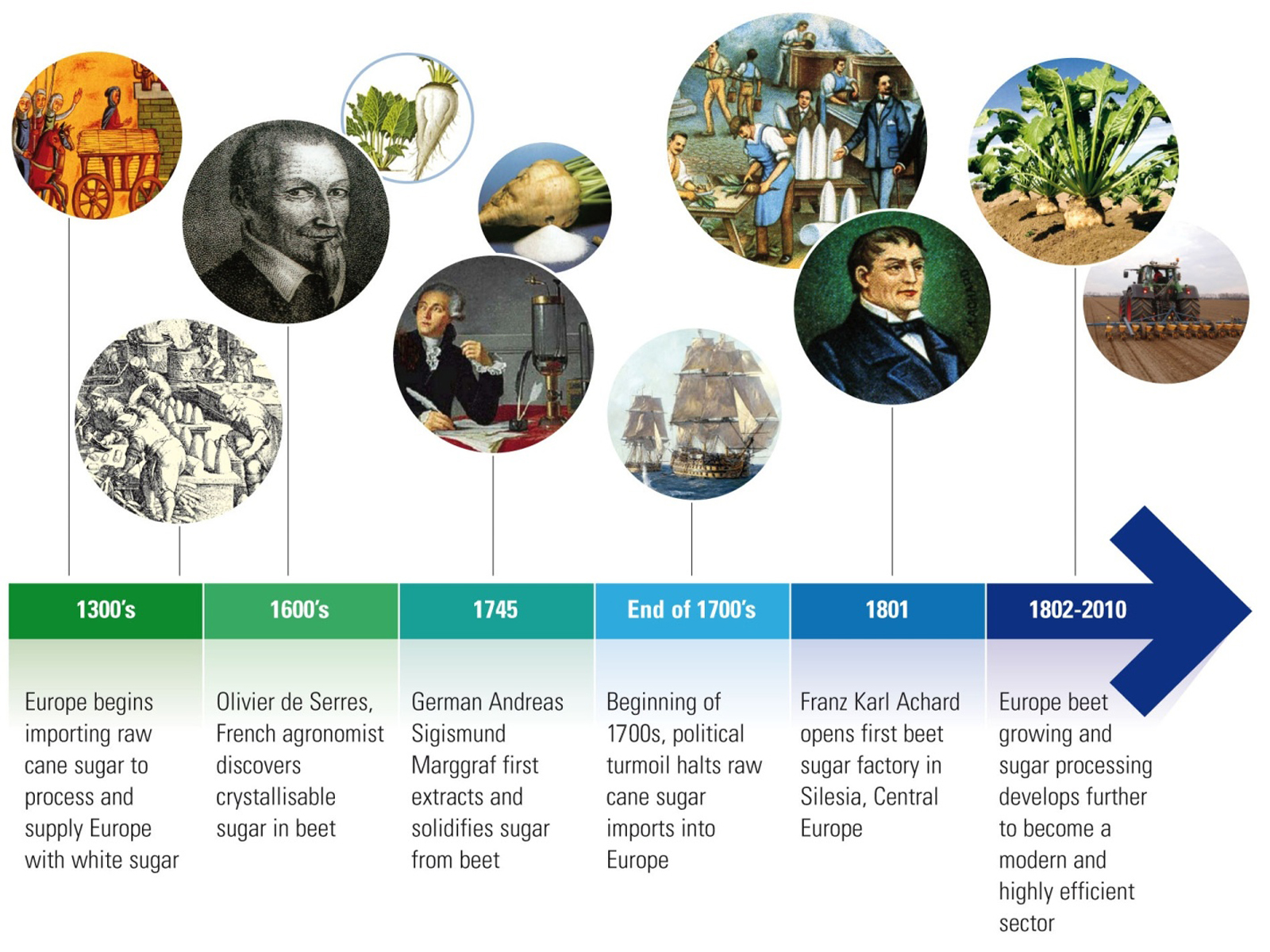 In the Middle Ages, the Arabs brought sugar in today’s crystalline form. They made the first sweets sprinkled with lots of sugar and right after the first candy with many favorite tastes.Boiled candies began to be consumed in the seventeenth century in England and in the American colonies. Homemade hard candies, especially with the taste of mint and lemon, became popular in the nineteenth century. By mid-1800, over 380 factories produced candies that were sold in glass containers. 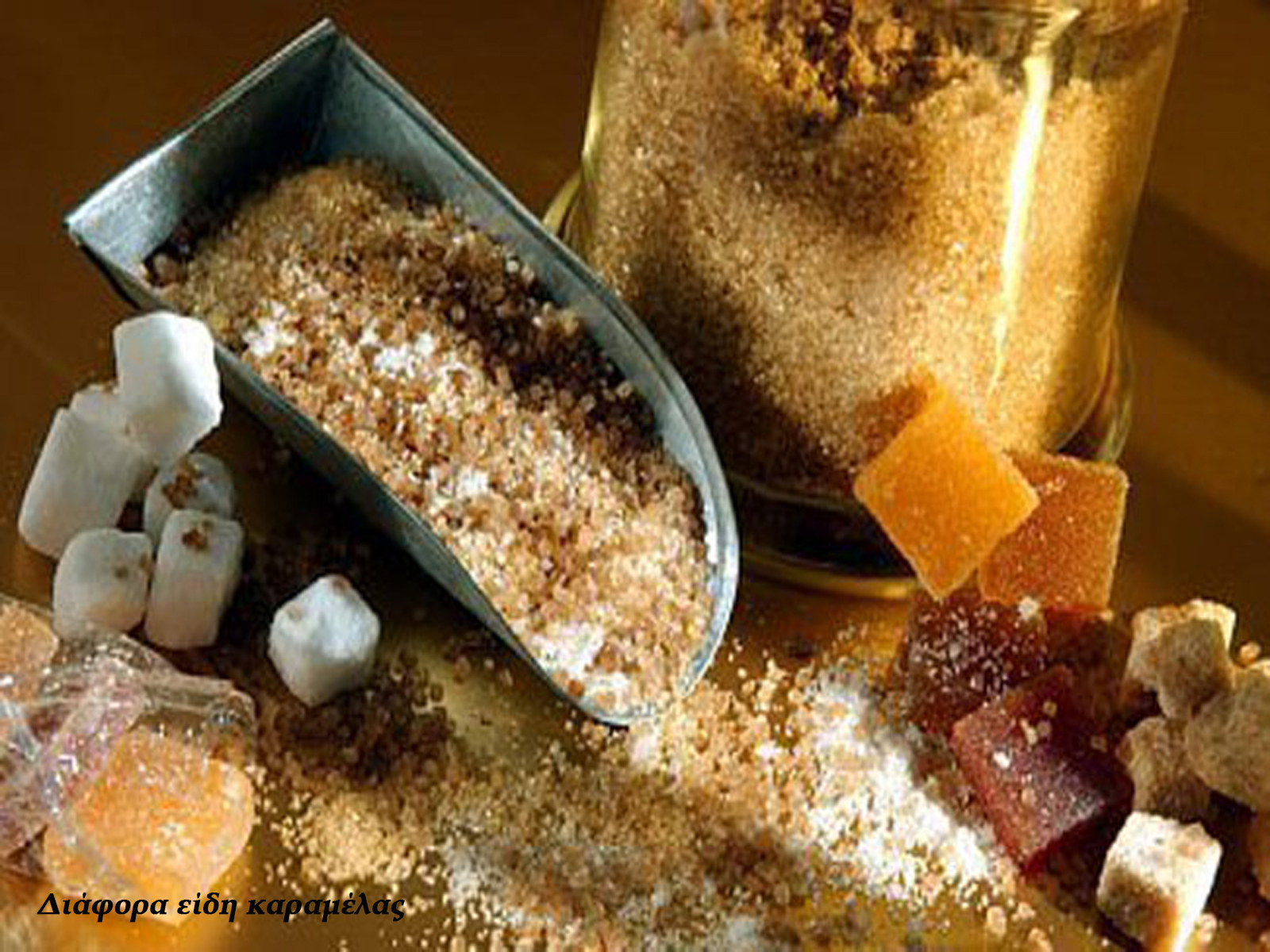 Handmade candy (caramelus in Latin) as we know it today dates back to the 19th century. The charming brown syrup made by heating sugar, delicious flavors and fancy colors are the main ingredients of our traditional handmade recipe. 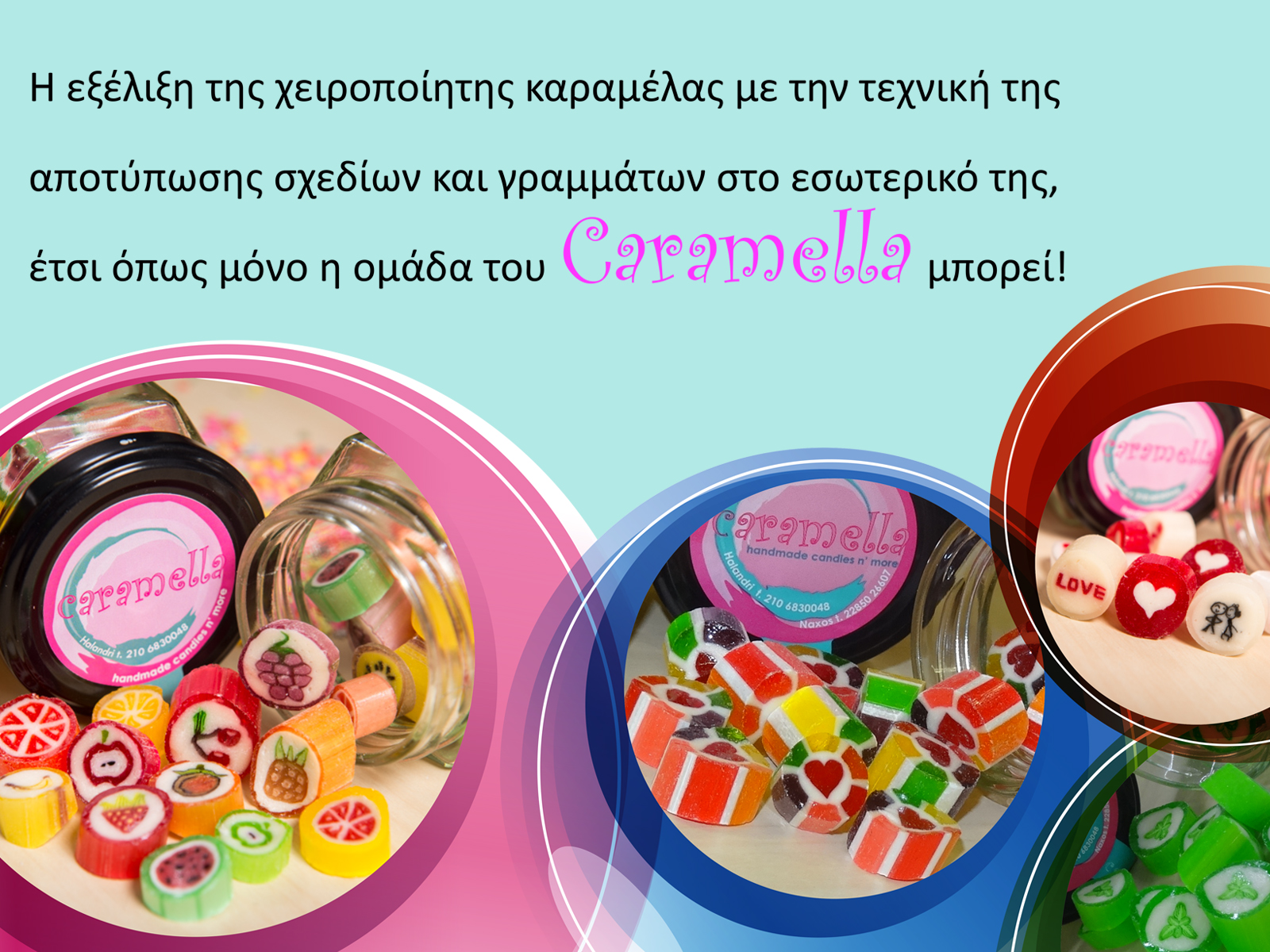 Our experienced craftsmen can satisfy even your most sophisticated requirements.

Always with respect to the consumer, our products are made from strictly selected raw materials, without preservatives and additives, combining tradition with modern technique.

No production, any product, can overcome the quality of the handmade. Our workshops, open to the customer’s eyes, reveal our secret through colors and perfumes that will travel to you.

Visit our “open kitchen” laboratories and watch “live” all stages of the production of handmade caramel *.

* For your better service, contact us to find out when to watch the production process.